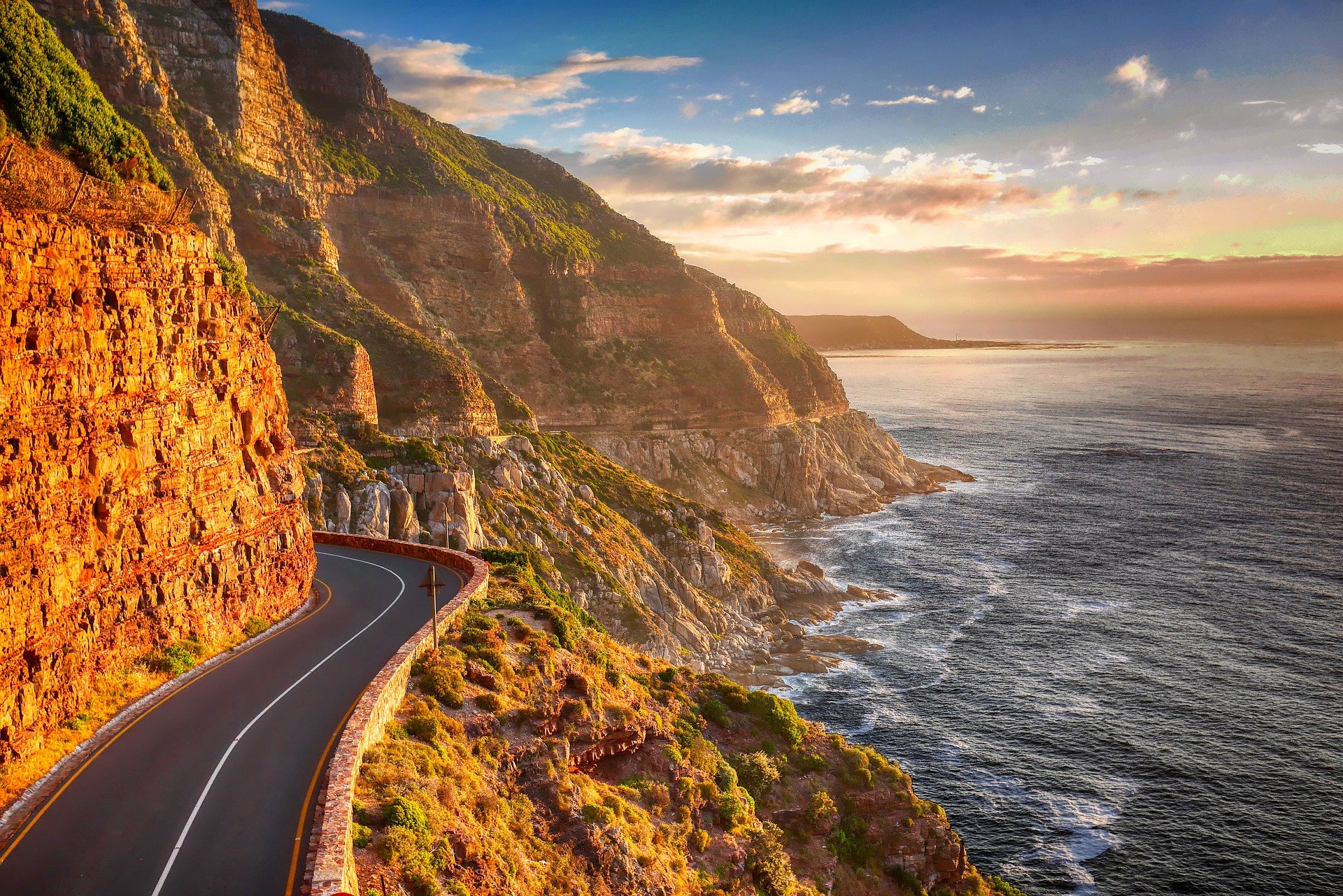 South Africa is simply the ultimate destination. With sights to see, activities to participate in and […] 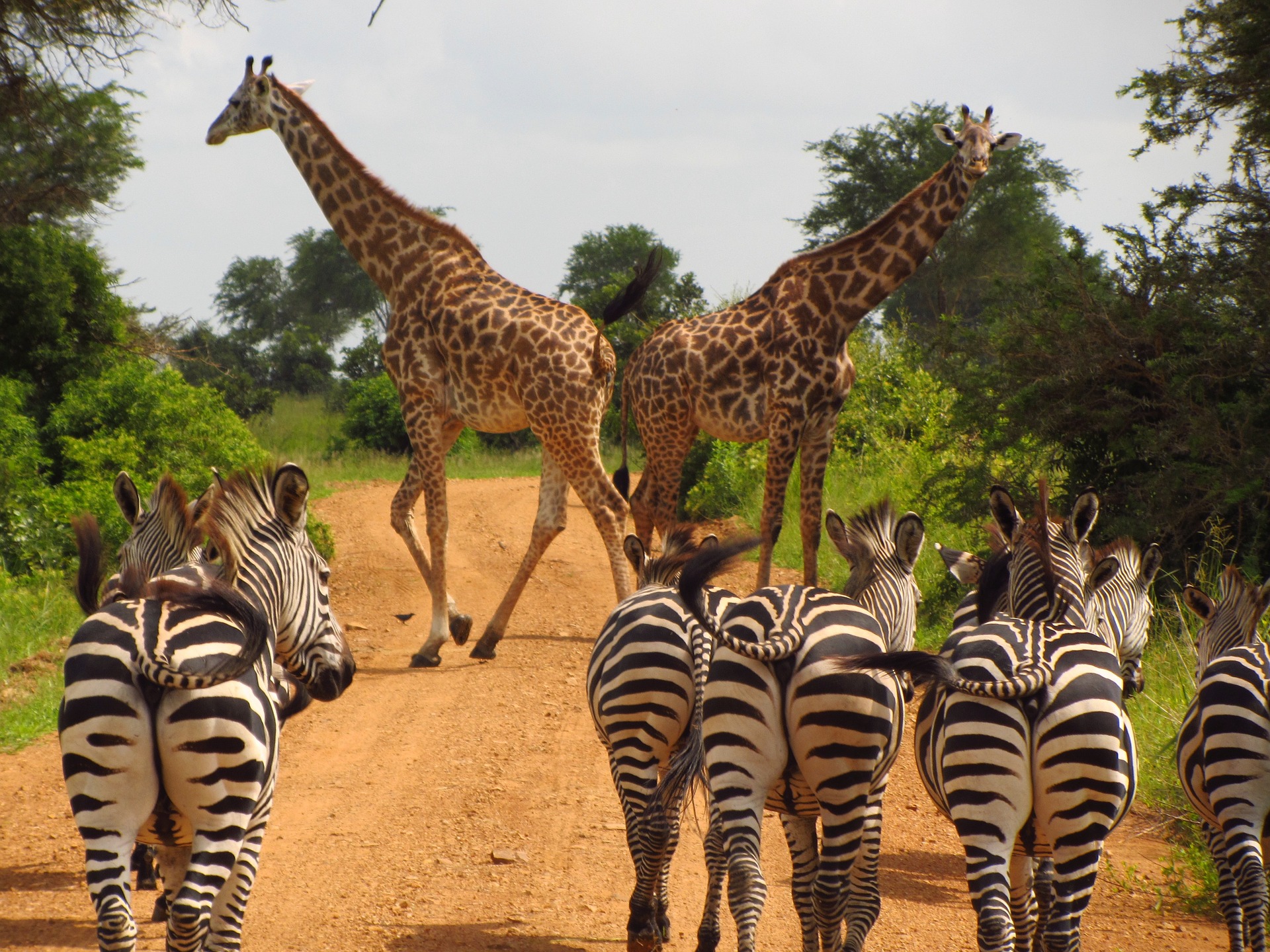 If you’re a person that’s planning to visit Africa, the first thing you should do is […]