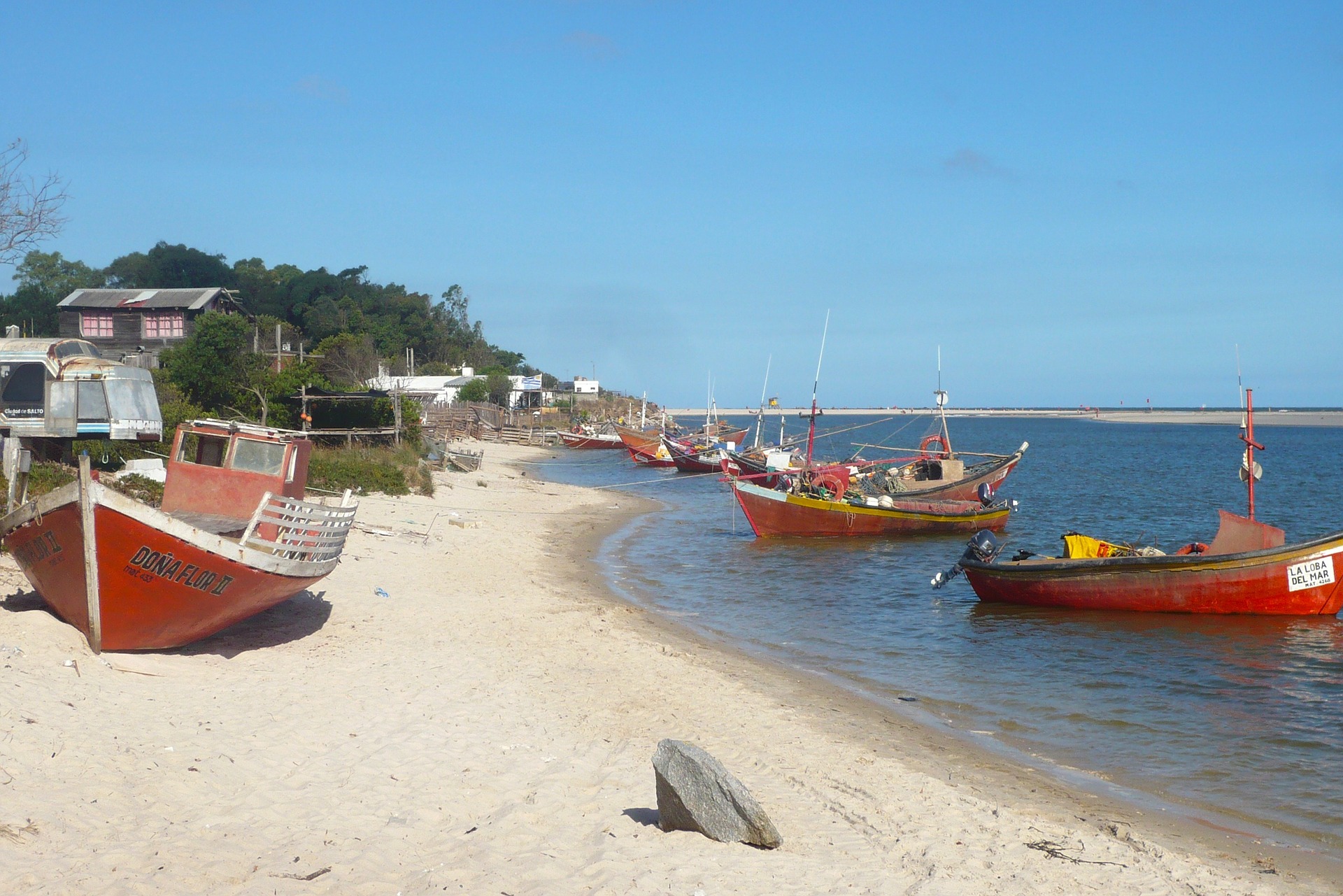 Uruguay is a South American country popular for its tropical beaches and lush vegetation. The capital, […] 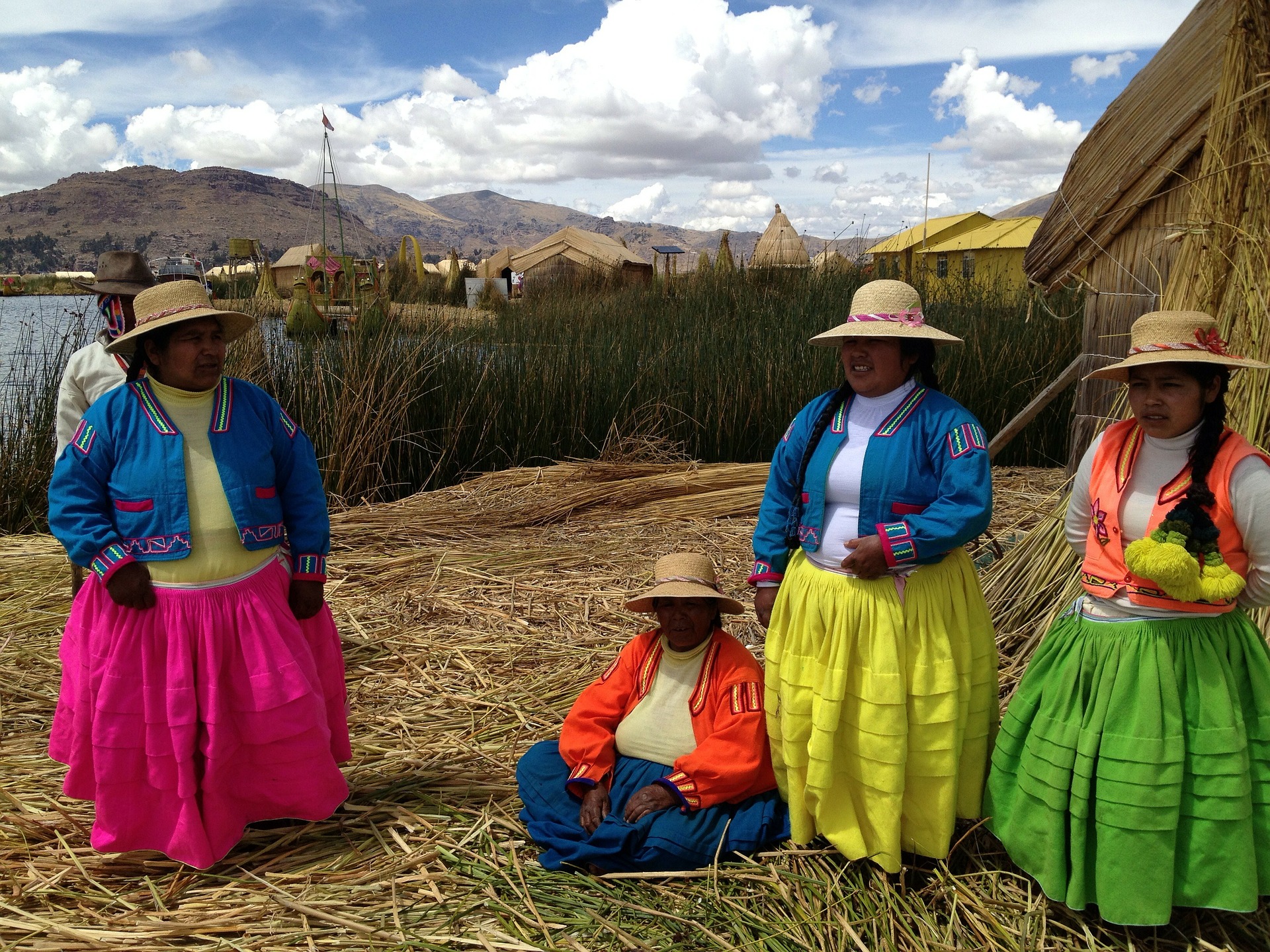 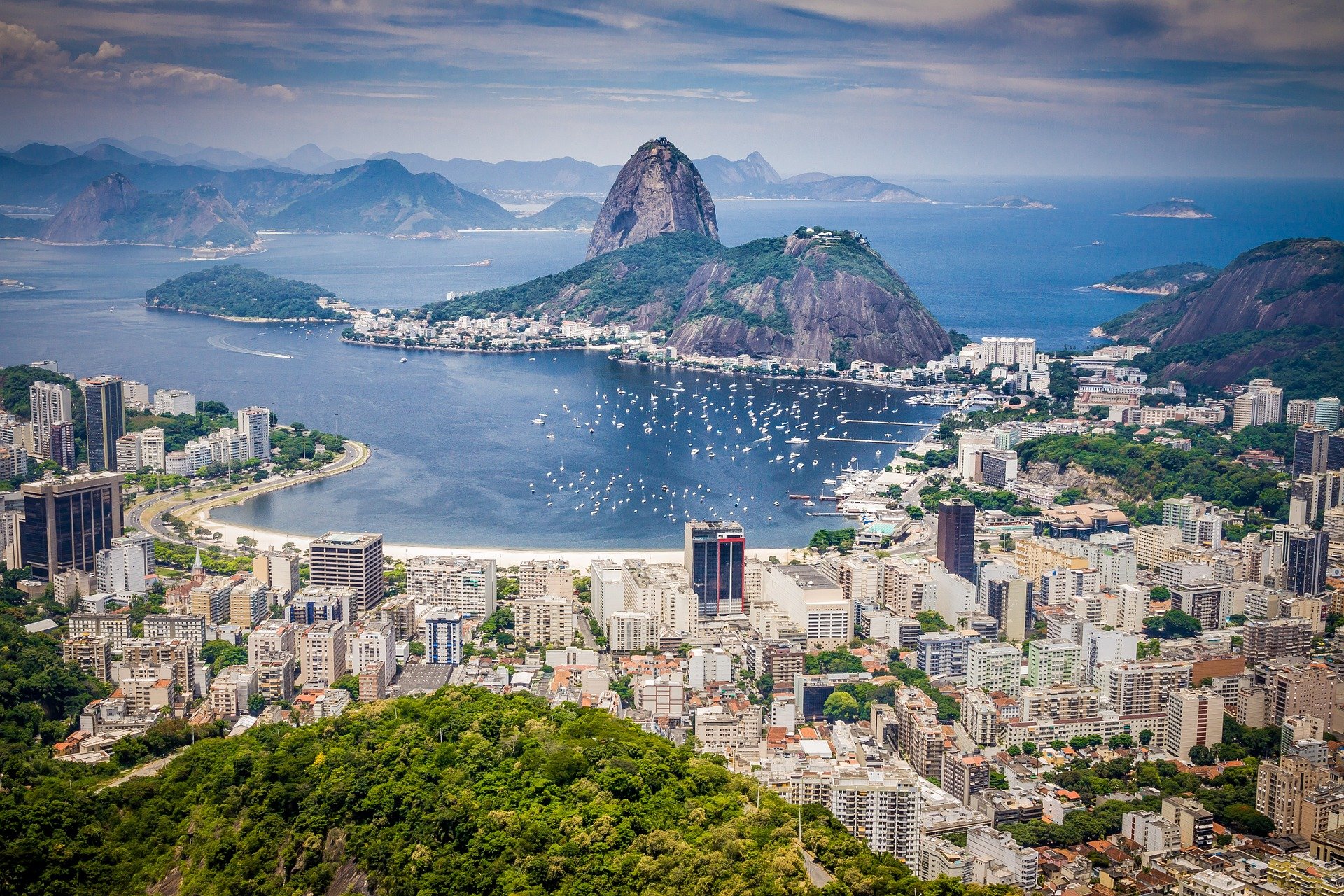 With the large number of people that travel to Rio for a summer season, it is […]